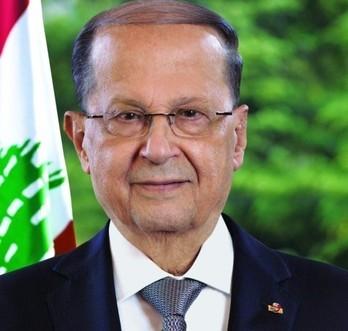 After one week of unprecedented Lebanese protests, President Michel Aoun addressed the nation in a televised speech saying he is ready to meet representatives of protesters.

He told tens of thousands of protesters that an economic reform package put forth by Prime Minister Saad Hariri will be the “first step” toward saving Lebanon from economic collapse.

“I acknowledge your fear about the economic reforms and I am ready for constructive dialogue with your representatives to hear your demands, to discuss options for solutions,” he said addressing protesters.

He pledged to exert every effort to implement radical reform but also saying that change can only come from within state institutions.

“From the first day I assumed my responsibilities as President, I swore to preserve Lebanon, committed to fiercely fight corruption and managed to move Lebanon to the shore of security and stability,” he added.

“I am committed to the adoption of anti-corruption laws, but this is the power of the Parliament and I ask for your help to approve them.

“Everyone who stole public funds must be held accountable; let’s see the bank accounts of all presidents, ministers, and ending immunity for ministers and MPs,” he added.

Aoun said that the protesters’ “call will not go unanswered,” adding he’s ready for constructive dialogue.

“Every person who stole public money should be held accountable but it is important their sect doesn’t defend him blindly,” he added.

The president also said freedom of transportation must be respected, urging demonstrators to remove roadblocks.

Dozens of protesters listening to the speech on loudspeakers outside parliament booed it and resumed their calls for fundamental reform.

Among them, Rabah Shahrour said he was fed up with hearing the same speeches for years.

“We were looking for a little hope from him,” he said of the president’s speech.

“But sadly the president today spoke in generalities. We’ve being hearing these generalities for three years, and they haven’t led to anything.”

Prime Minister Saad Hariri on Monday presented a package of reforms, including cutting ministerial salaries, but the peaceful rallies have continued, crippling Beirut and other major cities. 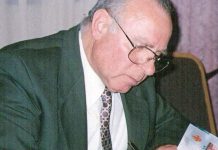