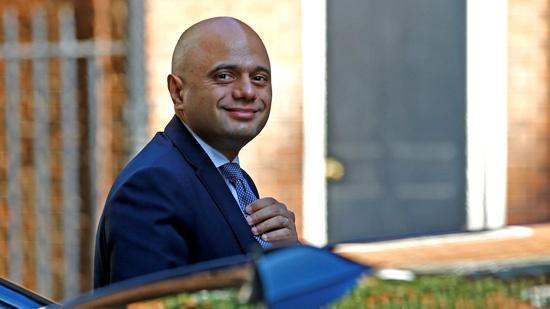 The British Chancellor of the Exchequer, Sajid Javid, said the Conservative Party will do whatever it takes to secure a general election and end the so-called ‘zombie parliament’ now sitting in Westminster.

Invoking a favored Tory cliché, Javid said Britain was enduring a “zombie parliament” which has been dysfunctional as a result of the Brexit impasse which has largely dominated the legislature for the past three years, amid persistent uncertainty about Britain’s position.

The Chancellor insisted that the Conservatives will simply keep trying to force an early general election if the opposition fails to support a snap poll in a vote expected to be held Monday.

“We’re going to bring a vote forward for a general election on Monday,” he told LBC radio.

Javid’s delivery of the national budget, planned for November 6, has been cancelled in the interim while the House of Commons struggles to get its affairs in order. Opposition parties indicated Javid would most certainly not have the requisite two-thirds majority needed for the budget to pass.

Meanwhile, Labour leader Jeremy Corbyn has adopted a ‘wait-and-see’ approach to proceedings, with a view to removing the potential for a ‘no-deal Brexit.’

“Take no-deal off the table and we will absolutely support an election. I’ve been calling for an election ever since the last one because this country needs one in order to deal with all the social injustices, but no-deal must be taken off the table,” Corbyn said, insisting that his party would await the European Council’s decision on the extension before playing its hand with regards the general election motion.