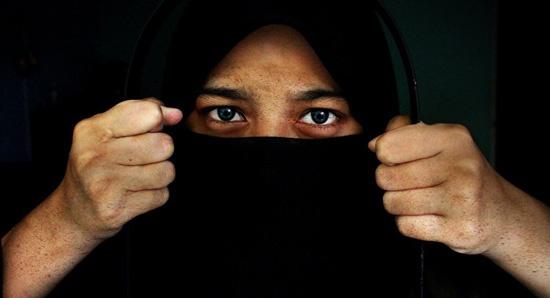 The Sunday Times, citing government correspondence, has reported that the United Kingdom is preparing to send British women who joined the Daesh* terrorist group and their kids back to the country. Ministers have even purportedly admitted that the government’s stance on the issue has evolved over time.

Aid organisations estimate that at least 30 British women and 60 children born to British mothers are now living in a camp for Daesh relatives in Syria. The Times cited two government source who reportedly said that Prime Minister Johnson had ordered the government to repatriate some of the children. Another Whitehall source cited by the newspaper supposedly said that each child would be considered on a case-by-case basis.

The Times claims the Home Office and the Ministry of Defence oppose these plans, with the Home Office concerned that it would have to put Daesh brides under surveillance if they accompany their children.

Among the women who could be repatriated is Tooba Gondal, a 25-year-old Londoner, who is accused of being a Daesh recruiter and propagandist. The Times says the government is allegedly seeking information about her children who were born to different fathers. One of them was a Daesh suicide bomber. Gondal herself wrote a letter to the British public at the end of September in which she offered an apology and begged the government to let her and her children return to Britain. “I want to face justice in a British court. I wish to redeem myself. I would like Britain to accept my apology and give me another chance”, wrote Tooba Gondal.

Former Shadow Home Secretarty and Brexit Secretary David Davis said children born to British mothers, who fled Britain to join the terrorist group, should not be punished for the mistakes committed by their parents. In an article in The Times, Davis stressed that if the government doesn’t address this problem, those children will become Britain’s enemies in the future.

“Most of the British children are in camps with their mothers, some of whom were children themselves when they were groomed to travel to Syria. There is no excuse whatsoever to abandon these children. Indeed they are the legal responsibility of the British state. Other countries have already repatriated their nationals. The UK is risking being a shameful anomaly on the international stage. The time to act is now”, David Davis wrote in The Times.

The British government previously claimed it had no way of getting British nationals, who had joined Daesh, out of Syria. One of the most high-profile cases is Shamima Begum, a young woman, who travelled to Syria along with two other girls in 2015. Claiming to be concerned about the health of her child, born to a Daesh fighter, Begum wanted to return to the United Kingdom, although she did not regret joining the terrorist group.

After this and other controversial statements, the Home Office deprived Begum of her citizenship, which prompted huge public discussions in Britain. Her parents along with relatives of other British nationals, stripped of their citizenship due to terror related charges, are challenging the Home Office decision in courts.