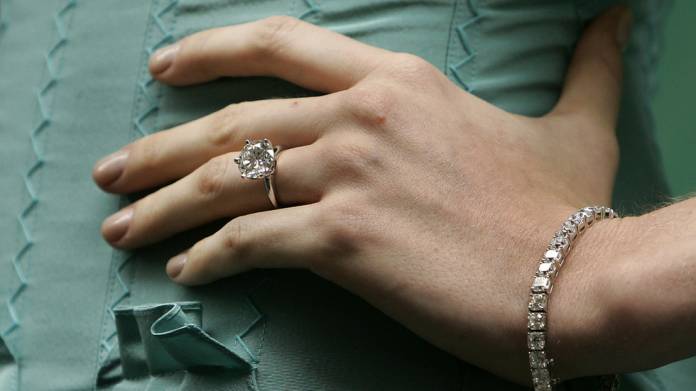 LVMH, the group behind Louis Vuitton and other high-end labels, is looking to expand in the US jewelry market with an acquisition of Tiffany & Co. in what would be the largest ever purchase for the French luxury powerhouse.

The fashion conglomerate is holding talks with Tiffany over a potential takeover, multiple media have reported, citing sources. The details of the discussion along with the price offered for the jewelry brand have not been disclosed.

Tiffany has a market capitalization of nearly $12 billion after its shares rose 22 percent this year, making the potential acquisition LVMH’s biggest ever and one of the largest deals by a European firm in 2019.

While Tiffany has hired advisers to review the offer, it has not yet responded and there is no guarantee that the sides will reach an agreement, reports said. The fact that the French company’s interest has been made public could shatter the deal, according to the Financial Times, citing a person familiar with the matter.

When it comes to high-end jewelry, the company has space to expand. Tiffany, known for its pricey engagement rings, can be one of the ways for it to do so, and comes after LVMH’s purchase of Italian jeweller Bulgari in 2011 for $5.2 billion.

The protests in Hong Kong also affected the jeweler’s performance, as the city has long been considered a major shopping hub which draws large flows of tourists, including many from across Asia and mainland China. Tiffany lost nearly a full six days worth of sales last quarter due to unplanned store closures in the region.

The trade row between the two world’s largest economies, however, did not appear to affect Tiffany’s potential buyer in the same way. Despite what the company called a “difficult context in Hong Kong,” LVMH revealed that its third-quarter sales were better than expected. The luxury goods titan’s revenue was up 17 percent in the first nine months of 2019 compared to the same period last year.