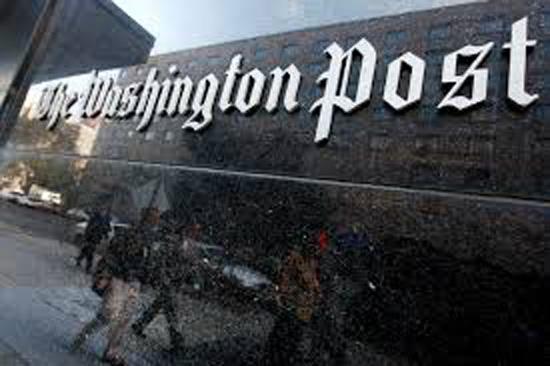 According to one tweet, The Washington Post headline is tantamount to calling Osama bin Laden a “peace activist.”

The Fox News host, Sean Hannity, blasted The Washington Post for their obituary of the Daesh leader Abu Bakr al-Baghdadi, who was reported dead following a US Spec Ops raid in Syria’s Idlib.

On Sunday, the WaPo changed its headline twice, at one point calling Baghdadi an “austere religious scholar.”

The headline, which initially said “Islamic State’s terrorist-in-chief” was later changed to say “Austere religious scholar at helm of Islamic State dies at 48.”

The headline infuriated Fox’s Hannity, who, in a series of tweets, sought to “educate” WaPo on what really happened.

“Dead at 48”? No—he was cornered  by the greatest toughest best military heroes on earth!! ,” Hannity expounded, adding, “How about we killed the evil SOB.”

​“ISIS terrorists take pleasure in beheadings and burning people alive in cages. They use cars and trucks to mow down innocent people,” Hannity declared. “To describe Al-Baghdadi as an ‘austere religious scholar’ is sick and repulsive.

What Hannity took with indignation, the Internet took with sarcasm, as Twitter detonated in a series of mock obituaries on real-life notorious figures and fictional villains, accompanied with #WaPoDeathNotices hashtag, mimicking WaPo’s intermediary title.

​Hannity has promised to continue lambasting the WaPo in his upcoming shows.