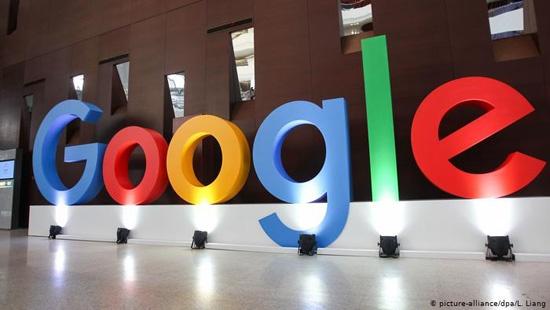 Australia’s consumer watchdog is taking tech giant Google to court over allegations that the company made false or misleading claims about which personal location data was being collected, kept and used.

The Australian Competition and Consumer Commission (ACCC) filed a lawsuit against the local unit of Alphabet Inc’s Google on Tuesday, alleging that the company misled smartphone users on how it collected, kept and used personal location data.

The agency said Google did not tell users of its Android operating system for almost two years that they needed to switch off two settings — not one — if they did not want the company to keep their information.

ACCC said that when Android users set up their Google accounts on phones and tablets, they would have incorrectly believed that “Location History” was the only setting that affected whether the company was collecting a user’s location data. But the setting “Web & App Activity” needed to also be switched off if users did not want their location data collected, which most people did not know because Google did not properly disclose the information to the consumers.

“We allege that Google misled consumers by staying silent about the fact that another setting also had to be switched off,” ACCC head Rod Sims told reporters in Sydney.

A Google spokeswoman said the company was currently reviewing the details of the allegations and will fight the claims.

The lawsuit is the first of several that the consumer watchdog has said it would pursue against the Australian arms of global tech giants like Google and Facebook when it called for tougher laws concerning privacy and content-sharing.

The Australian lawsuit against Google is seeking unspecified penalties, and orders requiring the publication of corrective notices by Google, the ACCC said. “We want declarations that the current behavior should not continue,” Sims said.

The matter is expected to come up for a case management hearing in Sydney’s federal court on November 14.

The lawsuit also comes amid an intensifying global crackdown on the world’s biggest tech firms. While EU countries like France have slapped fines against Google for breaches of privacy laws, the US has also launched new investigations into whether the tech giants’ outsized market share stifles competition.