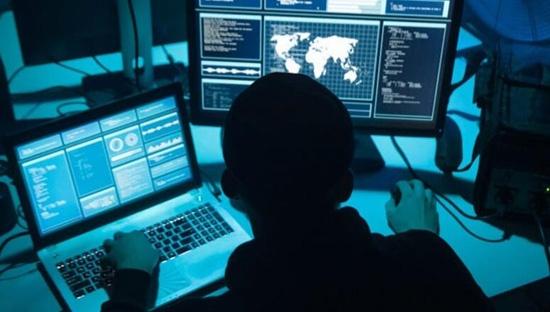 Turkey’s telecom giant Türk Telekom and Garanti BBVA, one of the country’s largest private banks, have said they came under a cyberattack on Oct. 27.

The companies said they had largely contained the attack.

“We faced a cyberattack which our cybersecurity teams immediately responded to and was repelled,” Yusuf Kıraç, chief technology officer at Türk Telekom, said in a statement on Oct. 28, adding that the telecom company has Turkey’s largest cybersecurity center.

“Our services operate normally. As far as we are concerned, other operators and service providers, which were targeted by the attack, are carrying out necessary work,” he noted.

Meanwhile, Garanti BBVA issued a statement to Borsa Istanbul on Oct. 28 morning, admitting it was one of the affected companies.

“There is an attack named DDOS [Distributed Denial of Service] aiming to slow down or block access to the services in our digital channels,” the bank said, noting that this is a situation experienced in different countries and institutions from time to time.

Such attacks increase the internet traffic incoming to such institutions, the statement explained.

The bank added that it worked with the internet service providers to find a solution to the problem.

“While the precautions and actions taken so far by these service providers largely resolved the interruption in the domestic access, we still experience difficulties responding to requests coming from certain foreign regions from time to time,” the statement read.

The bank assured that there are no risks regarding confidentiality of the customer information and financial security.