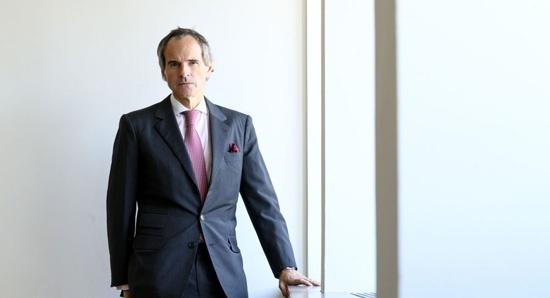 The International Atomic Energy Agency’s (IAEA) Board of Governors has already had two unofficial votes, on 10 and 15 October.

The new director general is expected to assume office no later than 1 January 2020.

In September, Rafael Grossi visited Moscow and stated in an interview that he had already received many signs of support and was optimistic about his chances.

In late July, then-IAEA director general, Yukiya Amano, passed away, necessitating the election of a new head of the organisation.