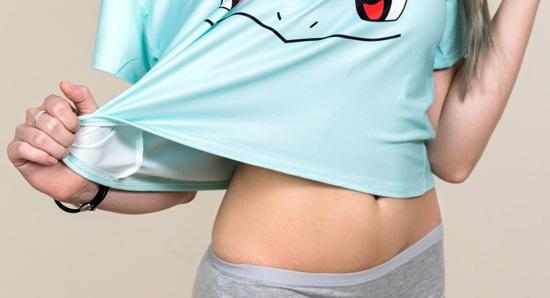 Julia Rose and Lauren Summer have been banned indefinitely by Major League Baseball after a recent incident, which they said was aimed at promoting breast cancer awareness.

Instagram model Julia Rose said she and her friends are planning more nude stunts following their exploit at Game 5 of the World Series on 27 October, the New York Post reported. Rose together with another Instagram model Lauren Summer exposed their breasts when Houston Astros pitcher Gerrit Cole was preparing for a throw. The incident caused a delay in the game, though it did not stop the Astros from winning.

​In a telephone interview with the New York Post, Julia Rose said “we definitely have some more stuff up our sleeves” adding that all stunts would 100 percent occur at sporting events.

​Commenting on the incident, Rose said she and her friend didn’t specifically choose Gerrit Cole saying she and Lauren Summer had no plan and chose the moment to lift their yellow shirts randomly.

Both women claim that the stunt was aimed at highlighting the issue of breast cancer. Rose is a co-founder of online adult magazine SHAGMAG, which plans to donate its proceeds to women suffering from the disease.

During the interview with the New York Post, the eye-catching model claimed that since the flashing incident the magazine had received almost $10,000 in subscriptions. She didn’t elaborate what sum of money the magazine intends to donate, saying: “We don’t have a set goal”.

She also criticised the indefinite ban imposed on her and her friend Lauren Summer by Major League Baseball saying: “There’s definitely a double-standard. I feel there’s a lot of men who are able to body-paint and be shirtless all the time, but because we were topless, we were banned for life”.

The exploit received mixed responses with some social media users doubting that the models were interested in promoting breast cancer awareness.