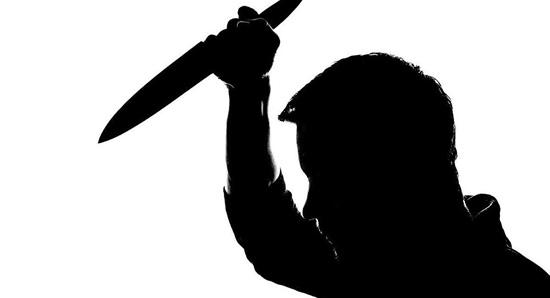 The man’s wife feared he was suffering from psychosis because he had allegedly smoked hash procured in Copenhagen’s anarchist Freetown Christiania, whose main artery is called Pusher Street.

A 33-year-old Muslim with a Swedish residence permit has been arrested in Denmark following a major police operation. The man, who is suspected of being radicalised, has issued death threats against Danish and Swedish royals, as well as anti-immigrant Danish politician Rasmus Paludan, the Danish newspaper Extra Bladet reported.

His wife stated that the man’s behaviour had changed over the past few weeks. For instance, he became secretive and changed the screen on the computer every time she approached. He started hearing voices about religious things, and his wife’s sister claimed he was writing “strange things” on Facebook.

“I cut the head of Queen [Margrete II] and the whole [Danish] Royal family. I have warned, and I won’t go for anything other than the throat”, the man reportedly wrote on Facebook.

In another instance, the man claimed that all Danes belong to Satan and pledged to “kill as many people as there are stars”.

The man has been charged with five specific threats written between 16 and 24 October. Aside from the Danish Queen, he threatened Swedish King Carl XVI Gustaf.

“Last warning to the Swedish police and border police, if I do not receive an answer soon, then, with God’s will, I will put down the state and the king, even if I am then forced to sever his head from his body”, the man wrote.

He posted a photo of Rasmus Paludan, the leader of right-wing anti-immigrant party Stram Kurs, which has a habit of burning the Quran to celebrate freedom of speech in Denmark. “If you are a man, show your face in public, and if you burn the words of the Quran, I will burn entire Denmark including you”, the man wrote.

The man’s wife feared he was suffering from psychosis as he daily went to Christiania, Copenhagen’s frivolous hippie quarter where hash is sold openly, to smoke hashish, and she had urged him to seek out a psychologist.

The wife was frightened he would turn violent, so she reported him to the local imam and then to the Copenhagen Police. The man has been jailed for 10 days and charged with making threats to do bodily harm. The wife said she was scared of her husband if he was released, she explained to the police.

The arrested man has a residence permit in Sweden, where he works in health care, but he lives with his wife and daughter in Copenhagen, from where he commutes to work every day in Malmö.

In court, the 33-year-old explained that he was a praying Muslim, but not overwhelmingly interested in religion and  had recently grown a beard “to see how it looks”.