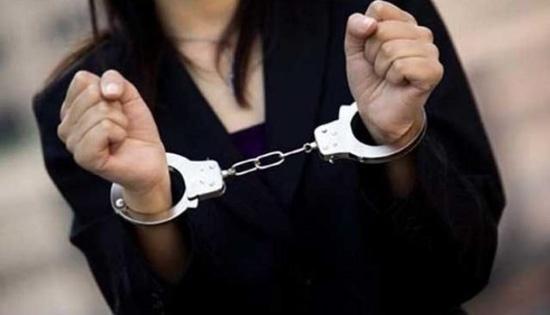 The 30-year-old niece of Fethullah Gülen, a US-based Turkish cleric who is accused of masterminding a 2016 coup attempt despite his strong denial of any involvement, has been arrested by a Turkish court, the Bold Medya news website reported.

Zeynep Gülen, daughter of the late Salih Gülen, was detained in İstanbul on Thursday while driving in the Beykoz district.

The police brought her to headquarters after she presented a fake identity card. Her fingerprints later revealed her true identity.

She was arrested by an İstanbul court on Monday on charges of membership in a terrorist organization.

Following the abortive putsch, more than 150,000 people were removed from state jobs, while in excess of 30,000 others were jailed and some 600,000 people have been investigated on allegations of terrorism.