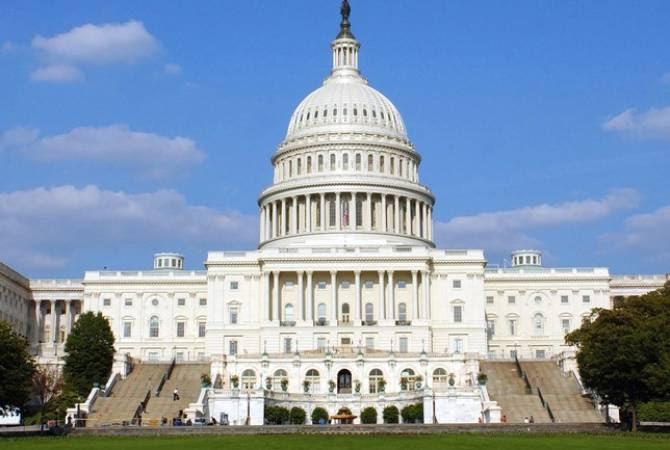 The House has voted overwhelmingly to recognize the century-old mass killings of Armenians by Ottoman Turks as genocide. The move is a clear rebuke to NATO ally Turkey in the wake of its invasion of northern Syria.

Historians estimate that up to 1.5 million Armenians were killed around World War I, and many scholars see it as the 20th century’s first genocide. Turkey disputes the description, saying the toll has been inflated and considering those killed victims of a civil war.

The nonbinding resolution passed 405-11 Tuesday. American lawmakers have been critical of Ankara’s recent incursion against the Kurds along the Turkish-Syrian border.