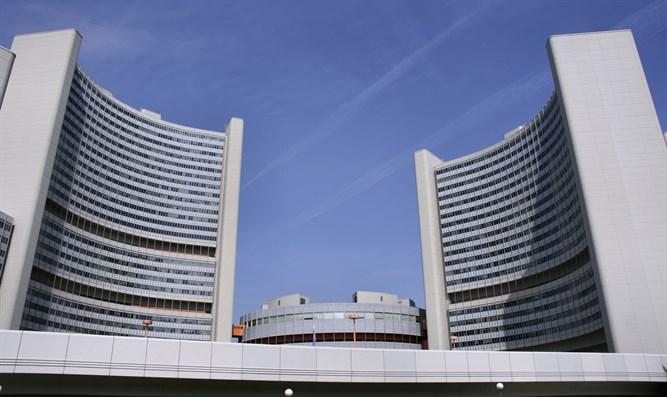 Grossi received 24 votes to Feruta’s 10 from the IAEA’s 35-member Board of Governors in the third official round of voting, reaching the two-thirds majority needed to become the new director general, according to a diplomatic source.

“With Rafael Grossi securing a qualified majority in the board of governors, IAEA has taken a decisive step towards electing its director general,” Xavier Sticker, the French ambassador to the United Nations in Vienna, said on Twitter.

An IAEA general conference is expected to approve the board’s choice, according to AFP.

Grossi, who becomes the first IAEA head from Latin America and is believed to have had the backing of the US, became Argentina’s permanent representative to the United Nations in Vienna in 2013.

Prior to that he was at the IAEA from 2010, latterly as the assistant director general for policy and chief of cabinet.

The election of Grossi comes at a critical time for the Vienna-based agency, which is tasked with monitoring the implementation of the 2015 nuclear deal between Iran and world powers.

Iran has scaled back its compliance with the 2015 deal signed with world powers in retaliation for US President Donald Trump’s withdrawal from the agreement last May.

Last month, Iran announced that it was firing up advanced centrifuges that enrich uranium at a faster rate — the latest blow to the landmark 2015 deal.

The country’s nuclear chief said recently that Iran plans to start using a new array of IR-6 type advanced centrifuges for enriching uranium within weeks. Under the terms of the 2015 deal, the Islamic Republic had committed to not using the array until late 2023.

The IAEA has released several reports on Iran’s compliance with the nuclear deal, most recently saying the Islamic Republic had started using advanced models of centrifuges to enrich uranium, in another breach of the 2015 deal.

Earlier this month, the IAEA indicated Iran had taken “a step in the right direction” towards dealing with questions on its nuclear program, but cautioned that the issues have not been “completely addressed”.