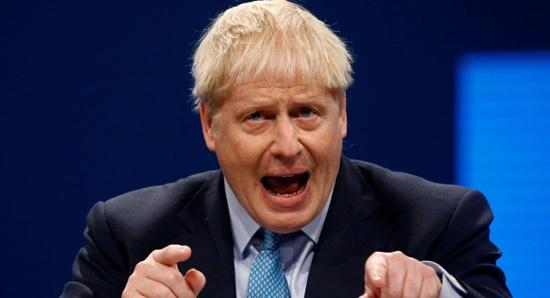 On Tuesday, the UK Parliament’s House of Commons voted to hold a snap general election on 12 December, following a recent extension of Britain’s divorce from the EU until 31 January 2020.

UK Prime Minister Boris Johnson is said to be ready to fight a “tough” general election following MPs voting to hold a poll on 12 December, the BBC reported.

The UK Parliament’s House of Commons approved holding a snap general election on Tuesday, with the legislation expected to go to the House of Lords where it is unlikely to be opposed. Among UK lawmakers, 438 voted in favour of holding the December poll, while only 20 voted against it.

When addressing his Conservative Party colleagues, Johnson said that it was time for Great Britain to “come together to get Brexit done”.

“It’ll be a tough election and we are going to do the best we can”, the prime minister reportedly said during the meeting with Conservative MPs.

Johnson also expressed hope the poll will give him public approval to carry on with his Brexit deal and break the parliamentary deadlock that has led to a further delay of Britain’s divorce from the EU until 31 January.

Brexit Party chairman Richard Tice also said that Boris Johnson would be able to win a “thumping majority” if the Conservative Party and Brexiteers secured an electoral deal. The Brexit Party, which is currently led by a prominent Eurosceptic Nigel Farage, won the largest share of the national vote in 2019 European Parliament elections in Great Britain.

Speaking to the BBC, Tice noted that Brexit Party candidates would be urged to step aside in Conservative seats if Johnson promises to deliver a clear “no-deal” Brexit.

However, Conservative MP Steve Baker has refuted earlier calls to conclude a pact with Nigel Farage’s party, rejecting the Brexit Party’s suggestion to pursue a no-deal Brexit together.

“A pre-Brexit pact with the Brexit Party won’t happen all the time Nigel Farage insists the Conservatives pursue no deal, which won’t happen”, Baker said as quoted by the Daily Star.

In the meantime, Nigel Farage has slammed Johnson’s recently renegotiated deal with the EU, but did not rule out the possibility of a last-minute pact with the Conservative Party.

“I just don’t know but I think if he [Boris] is going to fight the general election on the basis of that treaty then I think as a Leaver it is very difficult”, the leader of the Brexit Party said. “We will see what happens. I am not ruling anything in, not ruling anything out”.

The United Kingdom is currently planning to head to the polls on 12 December in what many feel might be the most unpredictable election in modern British history. 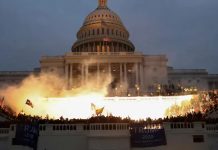