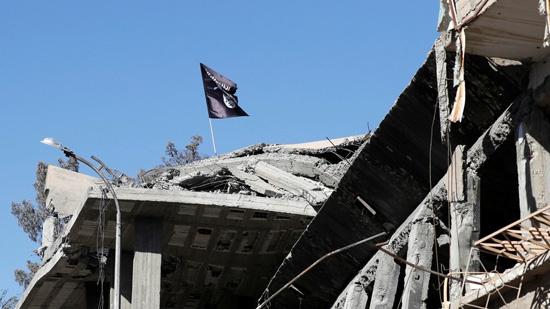 Islamic State (IS, formerly ISIS) has officially named a successor to its leader Abu Bakr al-Baghdadi, following the US raid on his hideout, thus confirming that the notorious terrorist leader was indeed killed in the operation.

A man called Abu Ibrahim al-Hashemi al-Qurashi will take on the role of the terrorist group’s new leader, the extremists announced through their affiliated Amaq new agency.

The jihadists also confirmed the death of the terrorist group’s spokesman, Abu al-Hassan al-Muhajir. The terrorist group urged its followers to pledge allegiance to the new “Caliph” and issued a menacing message to the US, saying that Americans should not “rejoice” at the Islamic State leader’s death.

The news came after the Pentagon published drone footage of the US special forces raid, along with some other details of the mission.

The news of Baghdadi’s death, however, was previously met with skepticism by some people, who doubted the authenticity of the blurry footage provided by Pentagon and questioned whether the raid had indeed gone as planned.