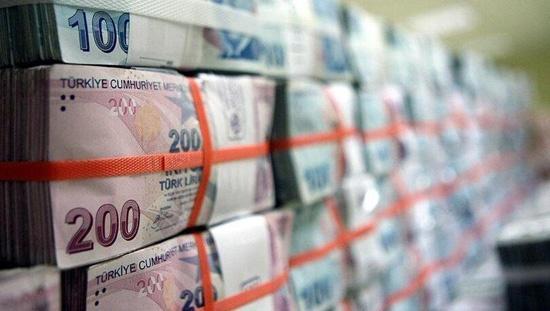 The combined profit of Turkish banks totaled some 36.2 billion Turkish Liras (around $6.3 billion) in the first nine months of 2019, the country’s banking watchdog BDDK reported on Oct. 30.

Loans – the biggest subcategory of assets – extended by local lenders grew by 5.8 percent compared to end-2018 to hit 2.53 trillion.

On the liabilities side, deposits held at lenders in the country amounted to 2.4 trillion liras, up 8.7 percent compared with end-2018.

Interest payments to deposits grew by 42 percent in the first nine months of the year to stand at 141 billion liras.

As of end-September, the number of state, private, foreign lenders – including deposit banks, participation banks, and development and investment banks – conducted banking activities in Turkey was 51.