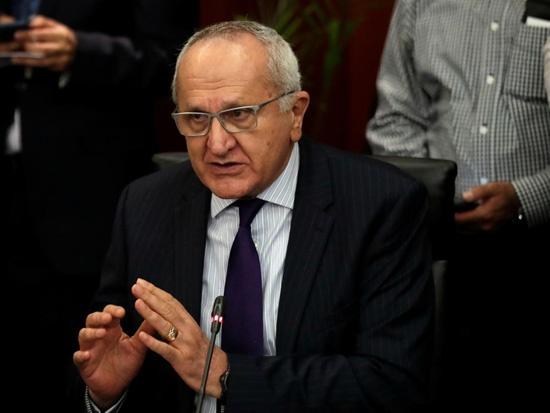 (Reuters) – The timetable towards ratification of a new North American trade deal has slipped slightly but the pact could still pass the U.S. Congress by year end, a senior Mexican trade official said on Thursday.

Speaking in Washington, Deputy Foreign Minister for North America Jesus Seade said his predicted timeline had “extended a little” for Democrats in the U.S. House of Representatives to agree on what changes they would like to see to the agreement.

Democrats hold a majority in the lower chamber of Congress.

Seade, who helped craft the new trade pact, said there was some expectation that Democrats could finalize such proposed changes by Thanksgiving, on Nov. 28.

He had previously hoped that the House would have agreed to such changes with the U.S. Trade Representative by this week.

How deeply the proposed changes might affect the trade deal will determine whether and how quickly Mexico agrees to them, he added.