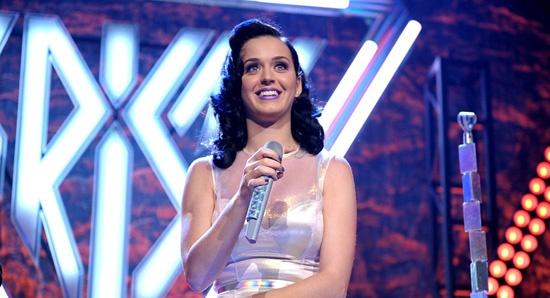 Katy Perry is being sued over a paparazzi photo that the pop music superstar shared on her Instagram page back in 2016 showing her completely transformed into Hillary Clinton for a Halloween costume party.

Backgrid, the photo agency that owns the rights to the image, is suing Perry for $150,000, claiming the “Roar” singer had been contacted multiple times from 2017 to October 2019 about her use of the photo with reps for Perry failing to pay the agency to license the photo, according to E! News.

This isn’t the first time Perry is facing a litigation process. Just last month, the 13-time Grammy-nominee and her collaborators were ordered to fork over $2.78 million after a federal jury found that she’d copied her 2013 hit “Dark Horse”.

The jury found “Dark Horse”, which spent four weeks at No. 1 on Billboard’s Hot 100 in early 2014 and was performed at the Super Bowl, copied a 2009 Christian rap song titled “Joyful Noise” by Marcus Gray, a relatively obscure rapper once known as Flame. The amount still fell well short of the nearly $20 million originally sought by attorneys for Gray and the two co-writers of “Joyful Noise” — Emanuel Lambert and Chike Ojukwu.

How do you know you’ve met your soulmate?