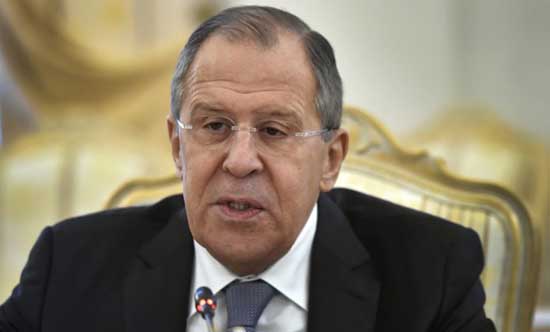 Russia has received no confirmation of media reports on clashes between the armed forces of Turkey and Syrian government troops in northeast Syria, Russian Foreign Minister Sergey Lavrov said Thursday, according to Sputnik.

The media had earlier reported on alleged clashes between the militaries of Turkey and Syria in the Syrian province of Hasakah.

According to AFP, five Syrian soldiers were killed in a recent clash with Turkish troops.

“When implementing major agreements on the ground, some roughness is inevitable. I have not heard of confirmation of direct serious clashes between the Syrian and Turkish militaries in a particular area where the agreement of the Russian-Turkish memorandum of October 22 is being implemented,” Lavrov told reporters in Moscow.