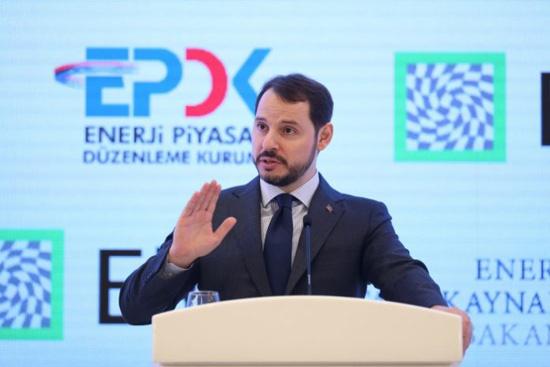 Treasury and Finance Minister Berat Albayrak on Thursday said the Turkish economy could see 4 percent growth in the fourth quarter of this year, while the inflation rate could decline to 8 percent, the Diken news website reported.

In the first and second quarters of 2019, the economy had shrunk by 2.6 percent and 1.5 percent, respectively.

In September, the inflation rate fell to single digits, to 9.26 percent, after 26 months, according to Turkey’s national statistics institute.

Central Bank Governor Murat Uysal on Thursday announced that the yearend inflation forecast had been reduced from 13.9 percent to 12 percent.

Speaking to businesspeople in Malatya, Albayrak said interest rate cuts from the central bank have been affecting the markets positively.