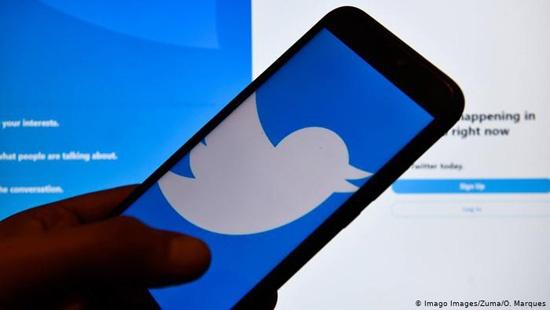 The CEO of Twitter has announced that political advertising will be banished from the platform. It comes as Facebook faces criticism for its laid back attitude to political lies in advertising.

Twitter will ban all political advertising on its platform beginning next month, Chief Executive Jack Dorsey announced on Wednesday.

In a series of posts, Dorsey said politicians should earn their audience rather than pay for it, and that the ability for politicians to pay for reach was problematic for democracy.

“This isn’t about free expression. This is about paying for reach,” Dorsey said. “And paying to increase the reach of political speech has significant ramifications that today’s democratic infrastructure may not be prepared to handle.”

He went on to write that online advertising came with “significant risks to politics, where it can be used to influence votes to affect the lives of millions.”

The ban is expected to come into force on November 22.

Earlier this month, Facebook CEO Mark Zuckerberg defended the policy, saying political advertising is not a big source of advertising and that the company did not want to stifle free speech.

“Twitter just walked away from hundreds of millions of dollars of potential revenue, a very dumb decision for their stockholders,” US President Donald Trump’s 2020 campaign manager Brad Parscale said.

In response to the Twitter ban, deputy communications director for the Biden campaign Bill Russo said: “We appreciate that Twitter recognizes that they should not permit disproven smears, like those from the Trump campaign, to appear in advertisements on their platform.”

“When faced with a choice between ad dollars and the integrity of our democracy, it is encouraging that, for once, revenue did not win out,” he added.

Analyst Nina Jankowicz, who specializes in disinformation, said the decision could level the playing field and prevent wealthier candidates from dominating the conversation.

But eMarketer research company analyst Jasmine Enberg was more cautious, saying it was unclear what kind of impact the ban would have: “And, given the nature of the platform, people, publishers and politicians will still use Twitter to discuss politics organically, meaning that it won’t fully solve the problem of misinformation,” she said.