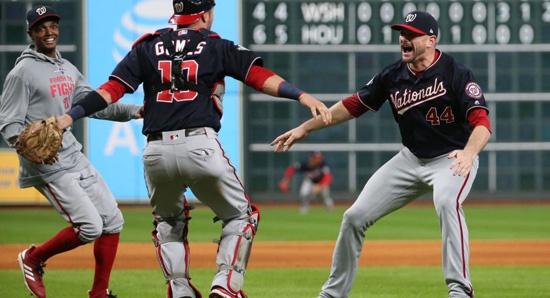 One of the most shocking series in Major League Baseball history wrapped up on Wednesday with the Washington Nationals beating the Houston Astros 6-2 at Minute Maid Park.

It’s the team’s first title as well as the first one in DC since the Washington Senators captured the title in 1924. Nationals’ pitcher Stephen Strasburg has been named the World Series’ most valuable player.

For the first time in MLB postseason history, the home team was at a disadvantage. The visiting team was able to win each of the games in the World Series.