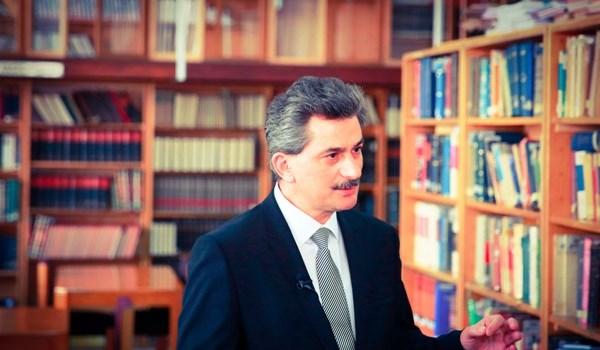 TEHRAN (FNA)- Turkish Ambassador to Tehran Derya Ors underscored that maintaining and broadening the age-old relations with Iran is very important to Ankara.

Ankara attaches great importance to relations with Tehran because of its great age-old ties with Iran, Ors said on Wednesday, addressing a ceremony to commemorate the 96th National Day of Turkey.

“We attach great importance to relations with Tehran because of our historical ties and our very close ties with Iran”, Ors said, adding he is pleased to convey the Turkish president’s warmest greetings to the Iranian government and nation.

Iran and Turkey have developed close relations in recent years.

In relevant remarks in September, Iranian President Hassan Rouhani in a meeting with his Turkish counterpart Recep Tayyip Erdogan called for broadening of cooperation between the two countries in fighting terrorist groups, specially those stationed in Syria.

“It is necessary to help the Syrian government in its fight against the remaining terrorists, specially in the Idlib region and Eastern Euphrates, and cooperation (with Damascus) must continue until terrorism is uprooted in the region,” President Rouhani said during the meeting with President Erdogan on the sidelines of trilateral meeting with Russian President Vladimir Putin in Ankara.

The Iranian president noted that the model of cooperation among Iran, Turkey and Russia on ways to ensure security in the region can contribute to regional stability through trilateral and multilateral ties among neighboring countries.

The Turkish president, for his part, said the US sanctions against Iran have failed to bear any fruit.

“As an important symbol of the success of dialog and diplomacy, Turkey attaches importance to saving the 2015 nuclear agreement, officially known as the Joint Comprehensive Plan of Action (JCPOA), reached between Iran and major world powers,” Erdogan added.