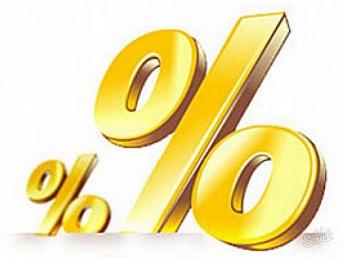 It quoted Pashinyan as saying that the programs implemented in Armenia in cooperation with the EIB are of great importance for business circles and citizens of the country, as they are aimed at financing the private sector and improving various infrastructures.

He also said that the Armenian government is interested in discussing with the EIB the possibilities of implementing new programs.

Hudak in turn described the cooperation with the Armenian government as effective and noted that the EIB is ready to discuss the possibility of implementing new projects with Armenian colleagues in various areas.

In this context, the interlocutors discussed the implementation of new programs for the development of infrastructures, including in such areas as energy, transport, road construction, water, and agriculture. The parties also touched upon programs, which are being implemented by EIB together with Yerevan Municipality.

As of February 2019, the European Investment Bank (EIB) has invested about 380 million euros in the various projects implemented in Armenia. -0-

Their market shut, traders in China’s Silicon Valley do business from bags