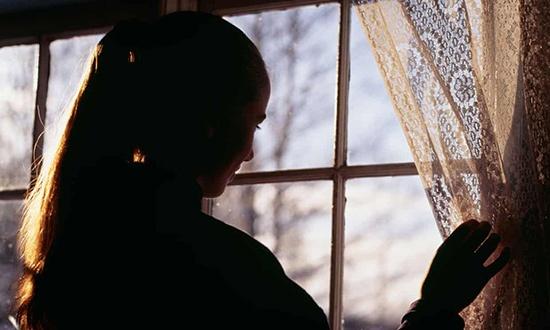 Less than a third of sexual violence reports in New Zealand lead to a court case, and only 11% to a conviction, the most comprehensive analysis ever undertaken in the country has found.

The Ministry of Justice report, which looked at tens of thousands of cases over four years, “does not make for happy reading” and highlighted just how many people face barriers to justice, said Jan Logie, under-secretary to the minister of justice.

The report, called Attrition and Progression: Reported Sexual Violence Victimisations in the Criminal Justice System, looked at 23,739 claims of sexual violence reported to police between July 2014 and June 2018. For every 100 cases, 31 reached court and only six resulted in a jail term. Of all cases, nearly two-thirds involved a child.

The analysis also noted that only about 10% of sexual violence is reported to police.

For those cases that result in court action, 13% took two years or more to reach that point.

“Everyone deserves to live free from violence and to get the support and resolution they need when they’ve been harmed,” said Logie. “No single agency or department can fix this on their own. We have to work together, work differently and work across the whole justice system so every person harmed can get the resolution they need.”

Logie said statistics available in the past year, after the ministry’s latest report, suggested the number of sexual assault investigations “resulting in court action” had since risen by a third, and that the proportion of allegations classed as a crime had risen.

The ministry said legislation would be introduced this year to improve the statistics, including tightening rules on disclosure of a victim’s sexual history, allowing them to give evidence via videolink, and helping judges to intervene in unfair questioning and dispel myths about sexual violence.

Sexual violence prevention network Toah Nnest welcomed the comprehensive report but said: “The whole system requires change as the problems are not isolated to one area of the justice process.” It praised the analysis as a much-needed baseline and said improvements had been made since the Bazley police inquiry that began in 2005.

Spokesman Russell Smith said: “We are pleased to see this level of attention being paid to this longstanding problem. The hope is this will lead to engaging in a more empathic way where whānau Māori [family] are effectively heard and appropriately responded to.”

A recent survey by the network found the justice system can further traumatise survivors, make them feel “incidental to the trial process” and did not prioritise the safety and needs of children. It also found that most survivors wish to prevent reoffending by those who are convicted, but that many offenders do not receive appropriate treatment.