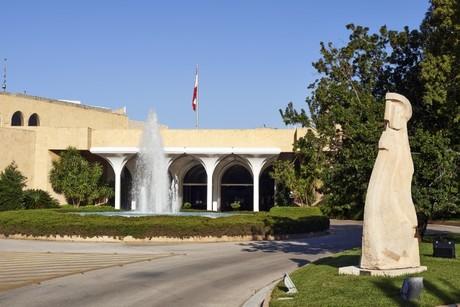 The binding parliamentary consultations to name a new premier will be held on Monday, or at the latest Tuesday, informed sources told LBCI television on Friday.

“The consultations will only take one day, starting 9:00 am, and the premier will be named at the end of the day,” the sources added.

MTV meanwhile reported that presidential palace officials have requested from Parliament’s secretariat “a list of the parliamentary blocs’ ‘protocol’ ahead of declaring the date and details of the parliamentary consultations that will be carried out by President (Michel) Aoun.”

“The March 8 camp will pick its candidate for the premiership and will decide how its votes will be distributed within the next 48 hours,” MTV added.