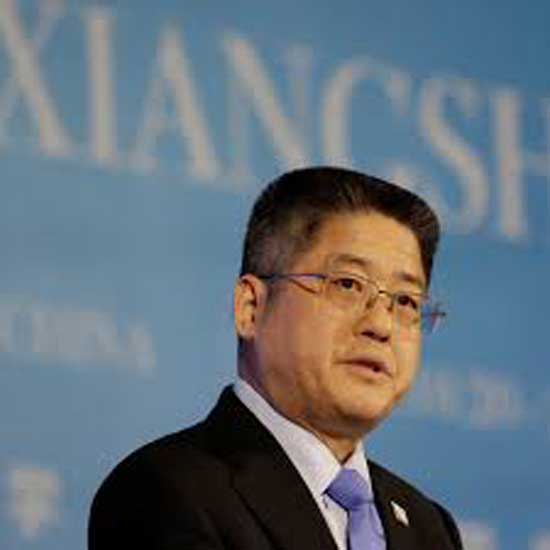 BANGKOK (Reuters) – A Chinese official on Monday said breakthroughs have been made in negotiations for an Asia-wide trade pact that would be the world’s biggest trade deal, though he said consultations with India are still going on.

An announcement on the deal would be made later in the day by leaders attending the Association of Southeast Asian Nations (ASEAN) summit in Bangkok, said Chinese Vice Foreign Minister Le Yucheng.

Host country Thailand had said earlier that the deal would be ready to sign in 2020.

Le said there were a “few outstanding issues that will be completed by this year” and added that “whenever India is ready they are welcomed to come on board”.