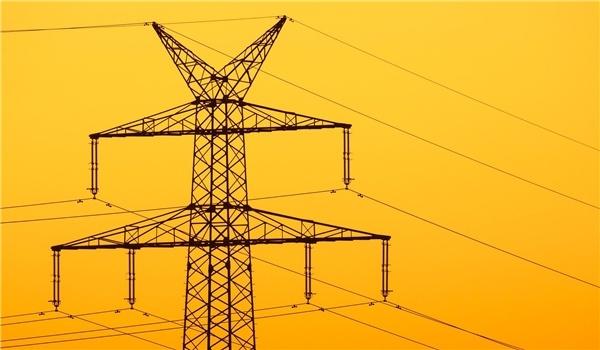 “This year, the exports of electricity increased 80% compared with the past year (ended on March 20),” Managing Director of Iran’s state-run Organization for Management of Electric Power Generation and Transmission (Tavanir) Mohammad Hassan Motevalizadeh said.

He added that the neighboring states need Iran’s electricity, noting that the country can turn into an energy hub in the region.

Motevalizadeh also said that Iran has attained full self-sufficiency in production of equipment used in the power industry and produces nearly all equipment needed for power plants.

Iran is currently supplying Iraq, Afghanistan and Pakistan with electricity.

Iranian Energy Minister Reza Ardakanian said in August that his country had exported 2.3 billion kilowatts of electricity to the neighboring countries since the start of the local calendar year on March 21.

Ardakanian said that the exports were made in the wake of proper management of electricity consumption this year, as the country suffered no power outages this summer.

Elsewhere in his remarks, he added that Energy Ministry will inaugurate 227 projects worth 330,000 billion rials including 10 big dams in 9 provinces during the Government Week.

“We have increased power generation as much as 1,800 megawatts each year since the victory of the Islamic Revolution 1997,” he said.

Ardakanian further noted that over the past six years, valuable potable water projects have been commissioned in rural areas, as 10,200 villages joined water supply system.

Back in early February, Ardakanian said that the power generation of the country has increased by 11.4 times since the victory of the Islamic Revolution in 1979.

Ardakanian said that Iran has moved up 24 ranks in terms of generation of electricity in the past forty years.