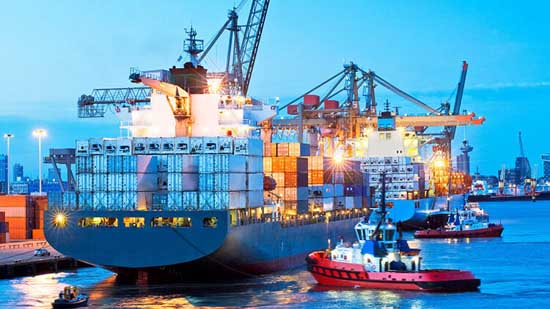 Turkey‘s exports amounted to $16.336 billion in October according to the general trade system, the country’s trade minister said on Nov. 2.

“These figures and positive performance in exports continue to give confidence to us, our economy and our exporters,” Pekcan added.

The general trade system is a wider concept, including customs warehouses, all types of free zones, free circulation area and premises for inward processing.