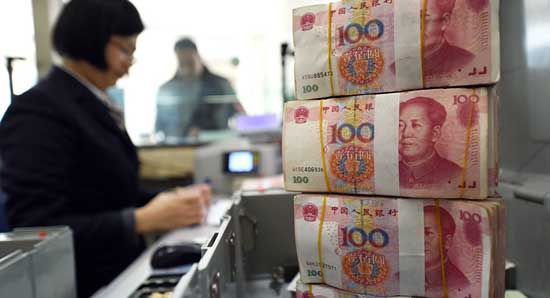 SHANGHAI (Sputnik) – China hopes that the Regional Comprehensive Economic Partnership (RCEP) agreement, the biggest free trade agreement in Asia, will be signed and will come into force as soon as possible, Chinese President Xi Jinping said Tuesday at the opening ceremony of the second China International Import Expo (CIIE) in Shanghai.

“I was pleased to know that yesterday 15 RCEP member states completed the negotiations as a whole, and I hope that the agreement will be signed and will enter into force soon”, Xi said.

Earlier, an official representative of the Thai government, where the ASEAN summit was held, told reporters that the agreement was likely to be signed in February 2020.

Xi also stressed during the opening ceremony that China intended to further facilitate access to its market for foreign investment and improve the country’s business climate to create favourable conditions for foreign companies to work in China.

He added that China would continue to actively increase imports of foreign goods and services, as well as reduce duties and various costs.

The Chinese president’s statement comes just a day after 15 of 16 parties to the talks concluded negotiations, with India disagreeing on the current terms and seeking the satisfactory resolution of several “significant outstanding issues”.

The agreement is viewed as an alternative to the Trans-Pacific Partnership (TPP), which was signed by Australia, Brunei, Canada, Chile, Japan, Malaysia, Mexico, New Zealand, Peru, Singapore, Vietnam, and the United States in February 2016.

The deal never took effect as Washington withdrew from it in January 2017.

The second China International Import Expo runs from 5-10 November. A total of 64 countries are presenting their national pavilions. Over 3,000 companies have confirmed their participation, while about 500,000 people are expected to attend the event.