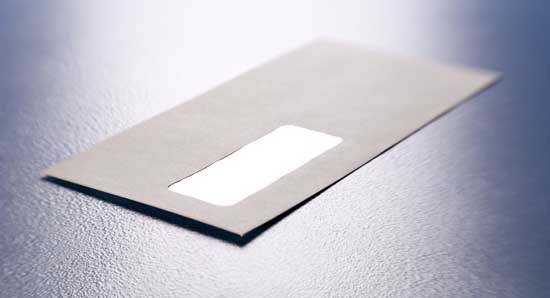 Representative Katie Hill resigned from her position in Congress last week amid a scandal related to allegations of inappropriate sexual relationships with staffers in her office.

An envelope full of white powder caused panic at the office of the former congressional Representative Katie Hill in Palmdale, north of Los Angeles, in California, resulting in the evacuation of the office on Monday, according to The Hill.

Los Angeles County Fire Department together with hazardous materials crews arrived at the office, which used to belong to the ex-Rep. Ms. Hill, according to California affiliate of ABC (KABC).

Many people inside the building were reportedly exposed to the white material. None of those people are showing symptoms, but all are expected to be taken to hospitals for decontamination.

Tests proved that the powder to be “non-hazardous”, according to Fox 11, a local affiliate of Fox News.

No arrests have taken place, but an investigation is in process, Fox 11 reported.