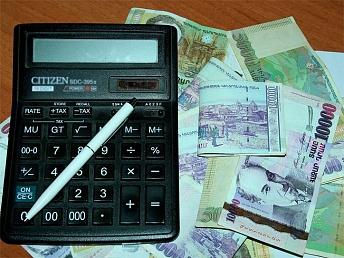 YEREVAN, November 5. /ARКА/. The government of Armenia will release 1.8 billion drams for a program designed to support small and medium-sized businesses, Minister of Economy Tigran Khachatryan said on Monday during a parliamentary discussion on the draft state budget for 2020.

He said about 200 beneficiaries from various regions, mainly outside Yerevan, are selected annually and the most viable of them receive government guarantees for bank loans up to 5 million drams. He said if the business proves successful, the beneficiary himself/.herself pays the loan, and in case of difficulties, the government will compensate for the bank’s losses.

The minister described the program as ‘successful’ saying that another 180 million drams will be allocated to raise the awareness of provincial residents about the program. ($1 – 476.59 dram) .