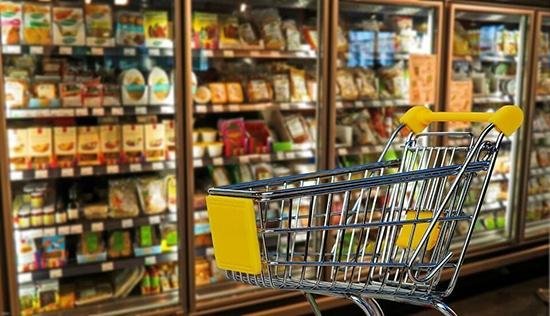 Turkey saw an annual hike of 8.55% in consumer prices in October, official figures showed on Nov. 4.

The annual inflation went down 0.71 percentage points in October, down from 9.26% in September, Turkish Statistical Institute (TÜİK) said.

“The steps we have taken to fight inflation continue to bear fruit,” Turkey’s Treasury and Finance Minister Berat Albayrak said in a tweet.

TÜİK said the highest annual price rise was recorded in alcoholic beverages and tobacco with 43.60% in the last month.

“Health with 14.24%, education with 14.20%, hotels, cafes and restaurants with 13.71% and miscellaneous goods and services with 13.43% were the other main groups where high annual increases realized,” it said.

Last week, an Anadolu Agency survey indicated that a group of 14 economists had expected an average annual climb of 8.41% in consumer prices in October.

The official data also said this October the 12-month average hike in consumer prices was 16.81%.

Under Turkey’s new economic program announced by the government at the end of September, the country’s inflation rate target is 12% this year, 8.5% next year, and 6.0% in 2021.