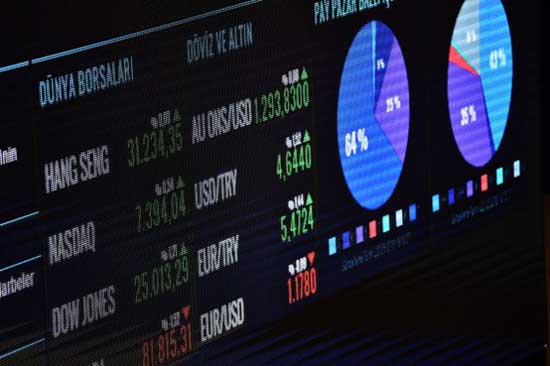 “Health care with 14.24%, education with 14.20%, hotels, cafes and restaurants with 13.71%, and miscellaneous goods and services with 13.43% were the other main groups where high annual increases were realized,” it said.

Under Turkey’s new economic program announced by the government at the end of September, the country’s inflation target is 12 percent this year, 8.5 percent next year and 6.0 percent in 2021.