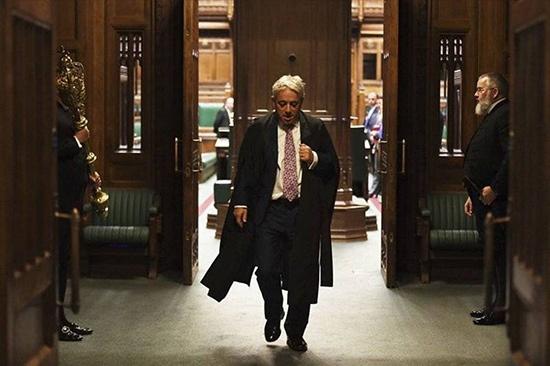 LONDON: British lawmakers are electing a new House of Commons speaker to replace the influential yet controversial John Bercow.

Bercow retired last week after a decade that saw him become a central player in Britain’s Brexit drama.

His successor will run the daily business of the Commons, keeping lawmakers in line with robust cries of “Order!”

Some politicians want to see a more cautious approach than that taken by Bercow, who prided himself on making the government answer to Parliament. Critics accused him of favoring anti-Brexit politicians at the expense of supporters of leaving the European Union.