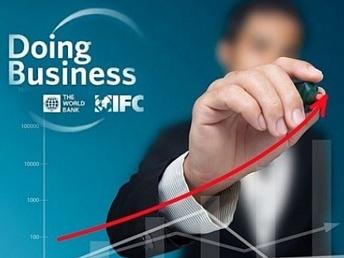 In the latest Doing Business Armenia ranked 47th. The survey assesses economic conditions in 190 nations with a range of specific indicators. In last year’s ranking Armenia was 41st.

According to Harutyun Berberyan, a spokesman for the Central Bank, Armenia’s standing dropped because of World Bank experts’ failure to take into account all the companies listed in Armenia’s Securities Exchange.

He said according to the Doing Business criteria, a country should have 10 or more listed companies. He said the Armenian Securities Exchange sent a corresponding letter to World Bank experts, who, however, took into account only three listed companies. As a result, Armenia lost several points.

“Now we are in touch with World Bank specialists, and if the current rating is not reviewed, then when drawing up the next one, this indicator will be taken into account,” Berberyan said.

Earlier, the head of the Central Bank Arthur Javadyan said if not this mistake, Armenia could have climbed to the 38th position in the ranking.