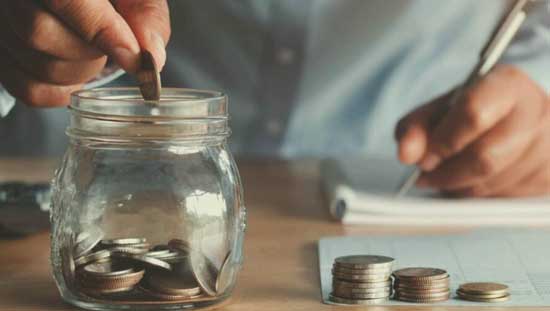 Total savings deposits increased 14.8% year-on-year to nearly 1.4 trillion Turkish liras ($239.2 billion) in the first nine months of this year, according to Turkish Statistical Institute and the Banking Regulation and Supervision Agency data.

With a population surpassing 82 million in 2018, average savings per capita was up 2,121 Turkish liras ($375) from the same period last year.