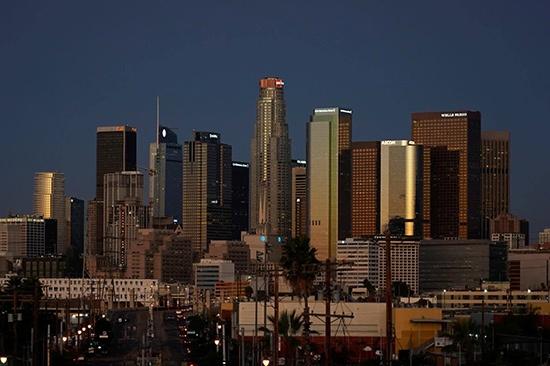 WASHINGTON (Reuters) – American workers were unexpectedly less productive during the third quarter, with growth in their output failing to keep up with hours worked.

The Labor Department said on Wednesday nonfarm productivity, which measures hourly output per worker, fell at a 0.3% annualized rate between July and September, the biggest decline in almost four years. The last drop that was sharper was in the fourth quarter of 2015.

The decline might set back the prospects of a pick-up expected by some economists in the trend growth rate for productivity following 2017 tax law changes partially aimed at fostering investment.

Analysts had expected productivity growth of 0.9% during the quarter.

Part of the surprise owes to a modest upward revision in the Labor Department’s estimate for productivity growth during the second quarter, to 2.5% growth from a previous estimate of 2.3%.

Labor productivity also declined in the factory sector for the second straight quarter, falling at a 0.1% annual rate in the third quarter.

Unit labor costs, the price of labor per single unit of output, rose at a 3.6% rate in the third quarter.