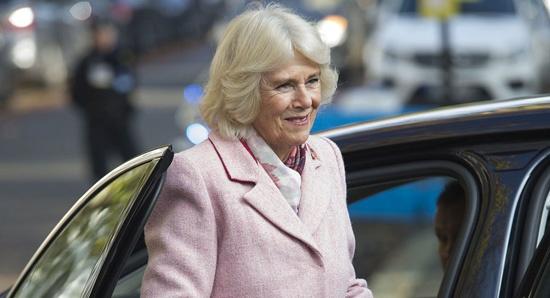 Previously, on Wednesday, the Duchess of Cornwall had to miss a gala dinner at the London Library after she contracted a chest infection and was advised by her doctors to stay home.

Camilla, the Duchess of Cornwall and Prince Charles’ wife, has cancelled all her planned events following the advice of her doctors after she came down with a chest infection, according to a spokeswoman for the royal couple.

“The Duchess of Cornwall has been told by her doctor to cancel her engagements owing to a chest infection which has got progressively worse over the last few days”, the spokeswoman revealed.

The Duchess, born Camilla Rosemary Shand, is the second wife of heir apparent to the British throne Prince Charles, whom she married in 2005.

The 72-year-old royal was scheduled to give a speech at a gala dinner at the London Library dedicated to the 200th anniversary of the birth of Prince Albert.