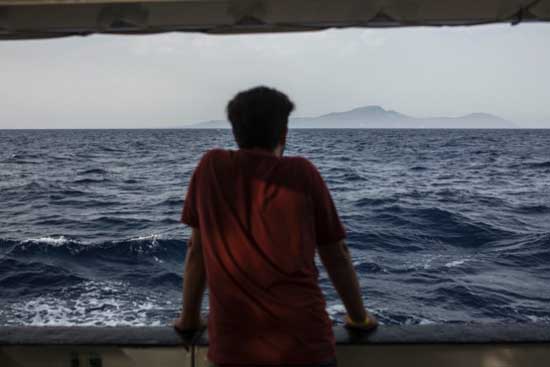 He added that Turkey is faced with an increased flow of migrants originating from Afghanistan and Pakistan.

Soylu also provided statistics regarding migrants and Syrian refugees hosted within Turkey, stating that 785,815 have short-term residence permits and around 86,000 have been granted work permits.

The minister had announced in February that more than 3.6 million Syrians were living in Turkey under international protected status, the largest group by nationality among foreign nationals hosted in Turkey.

The Turkish government has been calling for support for its proposed safe zone in Syria on which it plans to build housing and to relocate Syrian refugees.