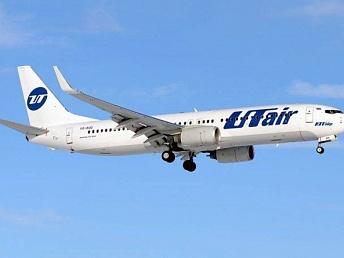 YEREVAN, November 8. /ARKA/. The airspace of Georgia and Armenia will become part of the pan-European Free-Route Airspace (FRA) system from midnight on November 8, TASS reported quoting a statement released on Thursday by the Ministry of Economy and Sustainable Development of Georgia.

Free route airspace (FRA) is a specified volume of airspace in which users may freely plan a route between a defined entry and exit point. Subject to airspace availability, routeing is possible via intermediate waypoints, without reference to the air traffic service (ATS) route network. Inside this airspace, flights remain subject to air traffic control.

Gocha Mezvrishvili, CEO of Sakairnavigation, said Armenia and Georgia are the first in the South Caucasus to introduce the free route airspace.

According to him, this will allow airlines to choose the shortest way of travel, save money, time and fuel. ‘This is a rather difficult mission, and I am glad that our team successfully coped with this global challenge,” he said