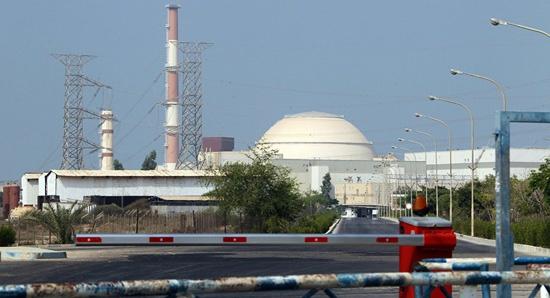 BEIJING (Sputnik) – The United States must abandon its policy of unilateral sanctions and pressure on Iran, China’s special envoy for Middle East, Zhai Jun, said on Friday, commenting on new US sanctions.

“China believes that the United States should abandon these methods, abandon unilateral sanctions and extreme pressure on Iran because this is the only way to return to the original correct way to solve the problem”, the Chinese diplomat said at a briefing.

He stressed that the current tense situation in the Middle East was associated with unilateral sanctions and pressure exerted by the United States, as well as with Washington’s unilateral withdrawal from the nuclear deal with Tehran.

At the same time, the official expressed hope that Tehran would adhere to its obligations under the nuclear deal and avoid aggravating the situation.

“Iran has recently announced some new measures while stressing that they are reversible and are under surveillance. However, the Chinese side still hopes that the interested sides will take measures leading to the mitigation of tension, and not vice versa”, Zhai added.

Beijing decided to speak up for the Islamic Republic after the US Treasury Department sanctioned nine individuals, including a son of the country’s Supreme Leader Ayatollah Ali Khamenei, Iranian top officials and the General Staff of the Iranian armed forces on Monday. Iranian Foreign Ministry spokesman Abbas Mousavi has called the new US sanctions “useless”.

The restrictions were imposed as the Middle Eastern nation suspended another part of its obligations under the Joint Comprehensive Plan of Action (JCPOA), also known as Iran nuclear deal.

The Iranian authorities started the process of gradual suspension back in May, precisely one year after the US abandoned its conciliatory policy on Tehran, withdrawing from the deal and hitting the Iranian petroleum industry with sanctions. Washington has since then introduced a number of restrictive measures in order to achieve concessions by Iran.

The accord was signed in 2015 by Iran, China, France, Germany, Russia, the United Kingdom, the United States, and the European Union. It required Iran to scale back its nuclear programme and severely downgrade its uranium reserves in exchange for sanctions relief.