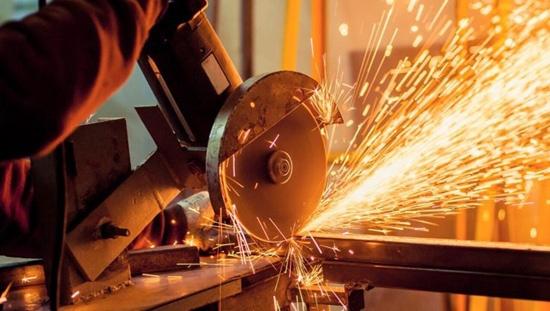 European Council‘s report, “Autumn 2019 Economic Forecast,” on Nov. 7 raised its growth expectation for Turkey’s GDP this year from minus 2.3 percent to 0.3 percent.

The report, of which previous version was released last Spring, also expected that the Turkish economy will grow 3.1 percent in 2020 and 3.5 percent in 2021.

Meanwhile, the report’s previous 2020 forecast for GDP growth was 3.9 percent.

The country’s new economic program, released at the end of this September, suggested a growth target of 0.5 percent this year, and 5 percent for the next three years.