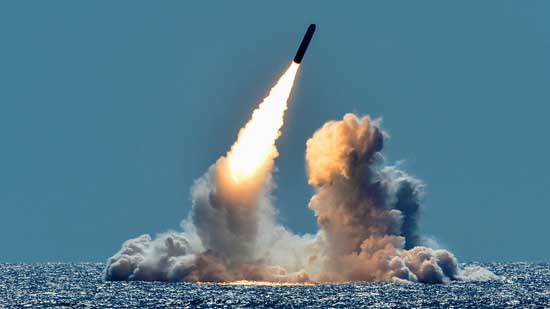 “We are extremely concerned over the situation around the future of the New START treaty, which expires in February 2021. This is the last instrument in control over the strategic offensive arms of our two countries. We have repeatedly expressed a readiness to address issues related to its possible extension.

“Under the current circumstances, the extension of the New START treaty seems to be the only way to prevent a complete degradation of strategic stability and avoid erosion of control and limitation mechanism in the area of nuclear arms and missiles, as well as win time to continue to study and work on approaches, including on new arms and technologies, and consider methods of their control”, Ryabkov said at the Moscow Non-Proliferation Conference.

While repeatedly raising this issue, the United States has avoided any substantive discussion, the diplomat noted.

“Besides this, Washington clearly ignores our concerns related to the US’ adherence to its commitments under the treaty and refuses to clarify its plans regarding the treaty’s extension”, Ryabkov added.

The diplomat stressed that the US has also suggested that the treaty should cover Russia’s new armaments.

“This is impossible without significant adjustments to the treaty’s text”, Ryabkov emphasised.

In the meantime, China has commented on a previous offer by the US to start trilateral talks on armament issues between Washington, Moscow and Beijing, stating it has no such plans, but noting that nuclear arms might be reduced to a reasonable extent.

The New START is the last remaining arms control accord in force between Moscow and Washington after the suspension of the Intermediate-Range Nuclear Forces (INF) Treaty.