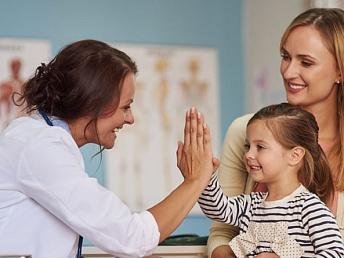 YEREVAN, November 8. /ARKA/. Social workers as well as workers taking care of people with mental problems (including children with autism) will have their salaries increased by 30%, Armenian Minister of Labor and Social Affairs Zaruhi Batoyan said at a government meeting today.

She said the government’s decision embraces social workers who take care of people with mental disabilities (including people with autism) and who oversee their social rehabilitation, as well as social educators, pediatricians, coordinating methodologists, occupational therapists, psychologists, nannies, psychiatrists, nurses and others.

She said their salaries will increase by 30% starting January 1, 2020. She noted that the government attaches particular importance to the delivery of social services, which prevents children from insecure families from ending up in special institutions. She said because of low salary there is a shortage of specialists in this area.

According to her, under the decision the authority to deal with these problems is handed over to public organizations, whose staff will get salary similar to that of civil servants.

“We, in fact, are creating a legal framework so that people in organizations, which will have the authority to care for this category of citizens, receive salaries not lower than the salaries of civil servants,” Batoyan said.