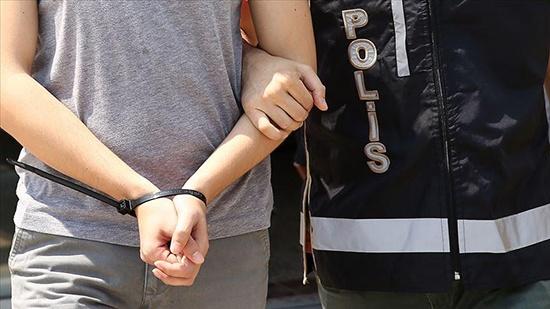 Turkish police detained 17 foreign nationals on Nov. 7 suspected of being linked to the terrorist organization ISIL in the capital Ankara.

Turkey has been attacked by ISIL terrorists numerous times since 2013, including in 10 suicide bombings, seven bombings, and four armed attacks which killed 315 people and injured hundreds.

In response to these attacks, Turkey launched anti-terror operations at home and abroad, neutralizing 3,500 Daesh/ISIS terrorists and arresting 5,500.