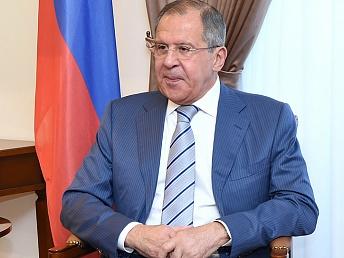 She said in Armenia Lavrov is scheduled to have meetings with Prime Minister Nikol Pashinyan and President Armen Sarkissian. He will also have talks with the Minister of Foreign Affairs Zohrab Mnatsakanyan, and will visit also the Tsitsernakaberd Memorial to remember the victims of the 1915 Armenian Genocide.

Zakharova added that during the talks, the foreign ministers will discuss a wide range of bilateral issues, as well as cooperation within the Eurasian Economic Union, Collective Security Treaty Organization and the Commonwealth of Independent States.

“The parties will also focus on regional security issues, including the prospects for a Nagorno-Karabakh conflict settlement,” Zakharova said.