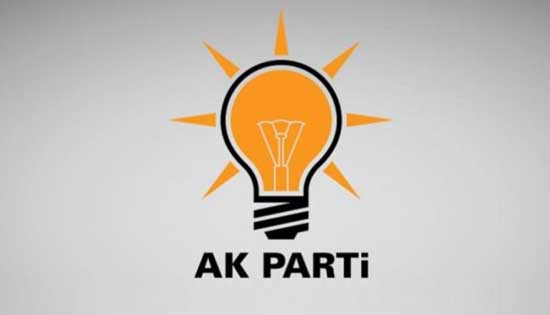 The mayor of the Artuklu district of the southeastern Turkish province of Mardin from the Justice and Development Party (AKP) has removed a multilingual sign at the municipal building that was installed during the term of the former mayor from the Kurdish Peoples’ Democratic Party (HDP), the Mezopotamya news agency reported.

AKP candidate Abdülkadir Tutaşı won the mayoral election in Artuklu in the March 31 local elections over his rival from the HDP.

The municipal building sign, which was in Turkish, Kurdish, Arabic and Syriac because of Mardin’s multicultural and multilingual population, was removed upon the order of Tutaşı.

In the meantime, journalists have been prevented from taking photos of the municipal building since the removal of the sign.

Kurdish language and culture have been de facto criminalized since the earliest years of the Turkish Republic.

Turkey’s current constitution, ratified after the military coup of 1980, recognizes only Turkish as the country’s official language.

Until a short while ago, speaking Kurdish in public was outlawed, and people were arrested for even so much as the possession of a Kurdish music cassette.

Many restrictions on Kurdish were loosened as part of the so-called “Kurdish Initiative,” first announced by the AKP government in 2009.

However, following a failed military coup attempt in Turkey on July 15, 2016, many Kurdish media outlets were closed down along with dozens of others, and restrictions on the speaking of Kurdish in daily life again began to be imposed.