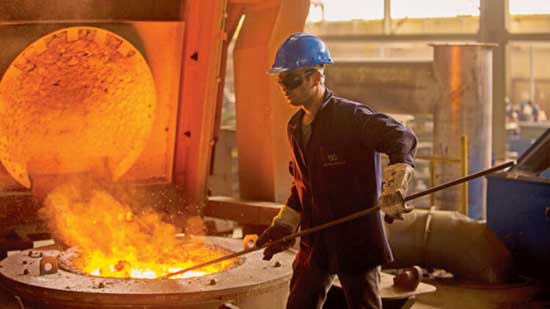 For a healthy economy, all stakeholders should get their share of the pie, a senior official of the Turkish Presidency said.

Just producing is not enough, said Hakan Yurdakul of the presidency’s Economic Policies Council, adding equitable distribution is key for a sustainable economy.

“In the global economy, major companies use their patents and technology to prevent small firms from entering their fields,” he said.

As a result, productivity and profitability increase manifold in big companies, but small businesses find it hard to keep up with the competition, he added.

To counter this start-ups play an important role, he said.

“We should create a venture capital ecosystem for bringing out profit-loss participation models,” he added.

Turkey is a meritocracy, he stressed, which means anyone who is talented can excel regardless of class or race.

“It provides flexibility for our economy and it is invaluable for us,” he said.

He said international travel has become easier for Turkish citizens over the years with no visa required for 121 countries.

Everybody can see the Turkish passport’s difference compared to 30 years ago, Yurdakul said.

Touching on last year’s currency crisis, he said the Turkish economy is stabilizing.

“We learned and changed something, compared to the last year, everything has normalized today,” he added.

Yurdakul said the finance and real sectors were separate earlier, and this negatively affected the 2008 global economic crisis.

“If we want to make the world a livable place, and grow, win, and live together, the real sector and the finance sector must be united,” he concluded. 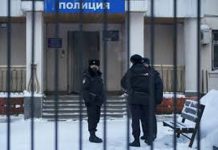