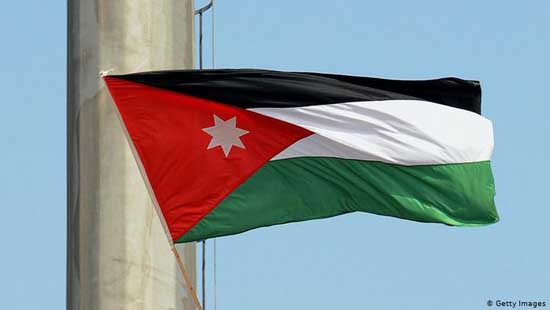 Jordan’s King Abdullah II announced that the kingdom was imposing “full sovereignty on every inch” of two areas it had leased to Israel 25 years ago. Much of the areas are harvested by Israeli farmers.

Jordan is set to reclaim full control of  two areas, Baqura and Ghamr, following the expiration of a 25-year lease to Israel, King Abdullah II confirmed on Sunday.

Speaking in the Jordanian parliament, the monarch declared “the imposition of our full sovereignty over every inch of those lands.”

Ghamr and Baqura became part of Jordan after the country gained independence from Britain in 1946. The areas were later seized by Israel but eventually incorporated into a peace treaty between the two countries in 1994. The treaty included a long-term lease that would allow Israeli farmers to cultivate the land.

In addition to being used for farming, Baqura has developed into a popular tourist destination for Israelis and visitors from outside the region.

“Of course it’s a big loss,” local tourist official Adva Algarisi told the AFP news agency. “It’s close to the (Sea of Galilee), it’s close to other Christian places, holy places,” she said, noting the site also showed “how to live in peace with our neighbors.”

The Israeli government on Sunday said it “regrets” Jordan’s decision not to prolong the lease. Israeli troops have already chained the gates that most farmers use to access Baqura, known as Naharayim in Hebrew, on Saturday afternoon.

Ownership rights of Israelis with property in this area are expected to be respected by Jordan, according to officials from both countries.

Both sides announced that the farmers would be allowed to work the land at Ghamr, known in Israel as Tzofar, until May 2020, enabling them to bring in this year’s harvest. However, Jordan said that Israeli nationals would need to enter with a visa through official border crossings.

Jordan and Israel would also continue to honor the terms of the 1994 peace treaty.

Jordan’s King Abdullah has faced pressure to pursue a tougher course on Israel, with critics viewing the lease as an Israeli “occupation.” At least half of Jordan’s population are believed to be Palestinian refugees or their descendants.